A coalition of conservation and environmental groups that include NWF are calling on President Obama to put the brakes on the rush to rapid tar sands extraction that is polluting Canadian ecosystems beyond repair and killing wildlife while belching three times the greenhouse gas pollution of conventional oil and gas. They’ve bought ads that call on him to stop the madness (see below) by rejecting a megapipeline called Keystone XL from crossing into the U.S. that would double our imports of tar sands. 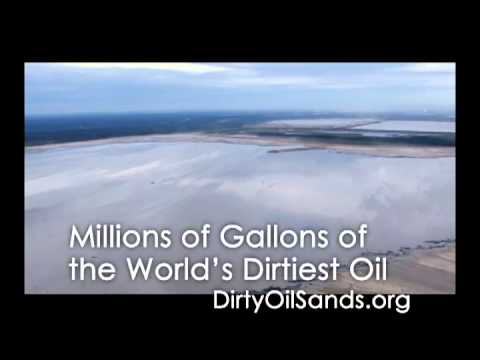 You can take action to stop the rush to tar sands by sending a letter to President Obama.  Visit our action page now!