New maps published by National Wildlife Federation show the widespread devastation to wildlife resulting from the Gulf Oil Disaster.  The maps were created using official data from the National Oceanic and Atmospheric Administration and the U.S. Fish and Wildlife Service and we’ve animated them so you can see a timeline of where and when dead and dying animals were collected in relation to the spread of the oil.  Watch the videos below.  They’re pretty shocking.

NWF’s Senior Scientist Dr. Doug Inkley narrates the videos, which look at birds, mammals and sea turtles respectively.  As Dr. Inkley points out, we can’t say definitively that each of these animals died or became ill as a result of the oil because testing has not been done to actually prove that.  But in my personal opinion, basic common sense tells us that this disaster was directly responsible for most of these wildlife deaths and strandings reported since the Deepwater Horizon rig exploded back in April.

The science bears out that common sense conclusion too.  When you compare this year’s rate of wildlife deaths and strandings in the Gulf with those of previous years without an oil spill disaster it’s obvious that the numbers this year are far, far higher than years without an oil spill.  The chart to the right shows the sea turtle numbers.  What do you think is the cause in the spike in strandings this year?

And remember, just because the well has been capped and the oil is no longer flowing, the impacts of this disaster are far from over.  National Wildlife Federation continues to be a voice for the wildlife and the people of the Gulf. 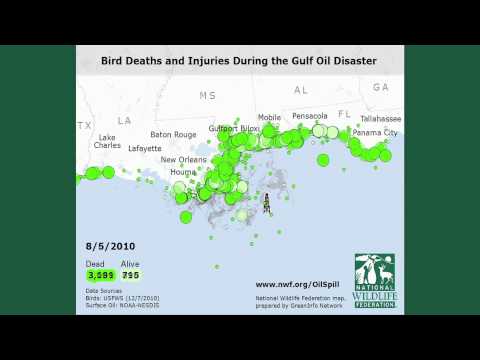 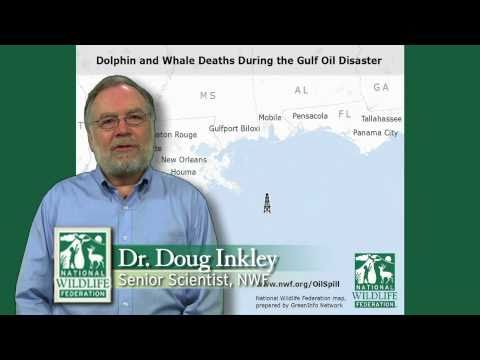 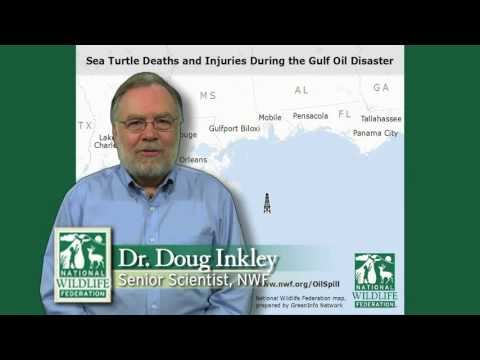