Experts Fear Displacement of Sharks May Send Shockwaves Through the Gulf

The Gulf oil disaster wreaked havoc on a vast array of species that inhabit the region’s rich waters and coastal ecosystems. While there has been a great deal of focus on birds, turtles, marine mammals and seafood, the already threatened shark populations also deserve attention: 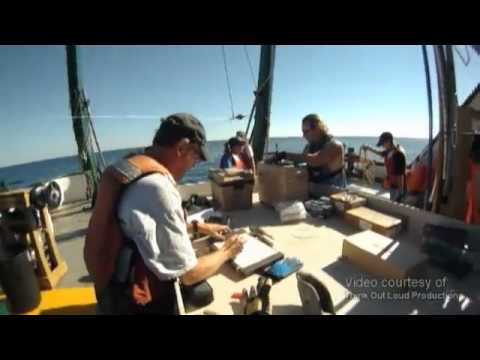 Dr. Robert Hueter, Mote Marine Laboratory senior scientist, has studied sharks for more than 35 years, and wants to ensure they aren’t neglected. As such, he has commenced a three-year research project in the Northern Gulf of Mexico.

Before delving into the project’s specifics, it’s important to note that many species of sharks have been threatened decades prior to the Gulf oil disaster.

“Sharks in the Gulf of Mexico are in trouble. Their numbers have been severely depleted over the last few decades – primarily due to over fishing. In fact, we have populations that, depending on the species, were already depleted anywhere from 50-90 percent. Environmental effects really weren’t too concerning until this [oil spill] came along,” Dr. Hueter said.

Dr. Hueter’s team will be conducting a number of expeditions to the Deepwater Horizon area aboard the Weatherbird II to examine the negative influences of the BP oil disaster on these apex predators. 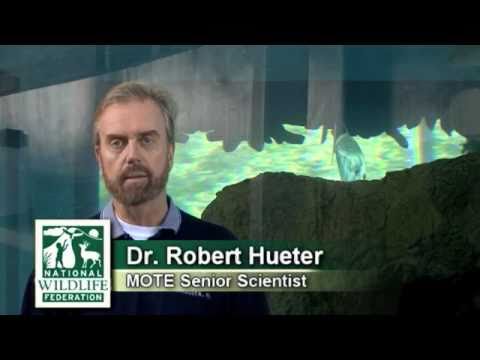 Catching these specimen, which can grow to more than 14 feet and a weigh a half ton, is no easy chore. To accomplish this, Dr. Hueter’s research vessel will be equipped with 12 miles of long line gear, outfitted with circle hooks. Once the sharks and other large fish are brought on deck, their blood and tissue samples are taken for lab analysis.

“Those samples go out to five different laboratories, where they’re analyzed for the presence of oil spill contaminants and breakdown products from oil, the dispersants that were used on the spill, any kind of genetic anomalies, and also the effects on their immune system. What we’re really looking for is the acute health impacts from oil contamination, and the longterm effects on health that result,” Dr. Hueter said.

Because sharks sit at the top of the food web, they exert influence all the way down – to all the lower levels of fish, and even plankton. When shark populations are reduced, the next level of species can become overpopulated, because sharks aren’t eating them. These overpopulations can deplete the next level of prey below, and these ramifications can ripple all the way down the food web.

There is growing debate on what toll those acute impacts will have on the entire ecosystem over time.

“The real question is how do acute effects on individuals become chronic effects on the ecosystem?” Dr. Heuter said. “The ecosystem being not just one animal, or one species, but the interconnections between species that make the system run.”

The very concept of sharks impacting plankton population size is truly amazing, and highlights the vast levels of interconnectivity present, and necessary, among all ecosystems. It will take years to determine Gulf oil disaster impacts on these apex predators and effects on their critical role in maintaining a delicate balance of the entire system.