The U.S. Army Corps of Engineers is giving people concerned about Asian carp invading the Great Lakes a demonstration in bad government.

The Corps announced last week that it would stick to its original schedule for completing the Great Lakes and Mississippi River Interbasin Study, known as GLMRIS. The $25 million study, which could become the government’s blueprint for preventing the movement of Asian carp and other invasive species between the Mississippi River and Great Lakes basins, is slated for completion in mid-2015 — at the earliest.

Four years is way too long to complete the study, given the fact that Asian carp are on the verge of invading Lake Michigan via the Chicago Waterway System.

The Corps released the GLMRIS study for public comment last November as part of a scoping process that was suppose to “refine the scope of GLMRIS to focus on significant issues.”

Scores of anglers, boaters, politicians, conservationists and business leaders have pointed out one significant problem with GLMRIS: The study will take too long to complete. 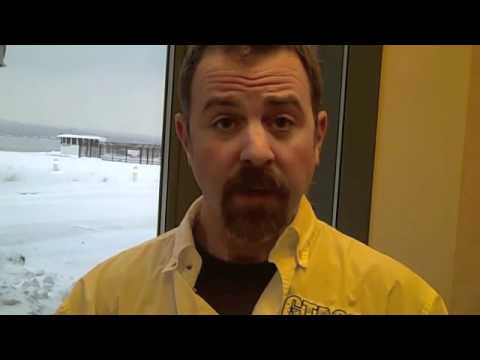 Instead of taking those concerns to heart, the Corps has effectively told the public to get lost.

The Corps’ actions make me wonder if this whole scoping study, and 12 public hearings held to gather input on the GLMRIS study, were a little more than a slick PR scheme designed to create the illusion that the Corps would seriously consider the public’s concerns.

If you treasure the Great Lakes, now is the time to demand that the Corps complete the Chicago portion of the GLMRIS study by mid-2012.

The Corps is taking public comment on the study through March 31. Submit comments urging the Corps of Engineers to move more quickly to prevent Asian carp from invading Lake Michigan.

The Corps will hold its final public meeting on the GLMRIS study March 8 in Ypsilanti, Michigan. Identical meetings will be held at 2 p.m. and 5:30 p.m. at Ann Arbor Marriott Ypsilanti at Eagle Crest, 1275 S. Huron, Ypsilanti. Sign up here to ensure your opportunity to speak.

This is a pivotal moment in Great Lakes history, one that may well determine the fate of the lakes for the foreseeable future.