An Opportunity for the Supreme Court to Hold Polluters Accountable

Today I attended arguments at the US Supreme Court over the question of what role the courts should play in holding polluters accountable for climate change.

On one side of the case we had five biggest electric power utilities in the country, who annually dump millions of tons of carbon pollution into our atmosphere and oceans, 10 percent of the nation’s total carbon emissions.    Their attorneys rejected the idea of courts grappling with the harm this causes – they said that carbon pollution is a matter best handled by EPA.   This is an interesting and ironic argument coming from the very special interests who are working in Congress every day to prevent EPA from taking action.

On the other side of the case – the side in favor of the courts taking action – was the Solicitor General of the State of New York, who argued on behalf of several states, one city and several land trusts, all of whom are experiencing sea level rise and a host of other negative effects of climate change on their people and natural resources.   The New York attorney essentially asked the same questions we here at NWF have been asking.

Isn’t it past time that we held the polluters accountable?   Isn’t it wrong that they can cause all of this harm to our planet and our kids’ future and no one tells them to stop or even cut back?  This is the exact situation that the common law doctrine of “nuisance” was designed for – it was designed to empower the courts to fashion a remedy for environmental harms in cases where the legislature and executive fail to act.

What will the Court do in response to this compelling moral and legal argument?  It is always difficult to predict the outcome of court cases, but my guess, based on the comments and questions from the Justices, is that they will rule against taking action on global warming under the common law and, in particular, they will find that the courts’ power to limit carbon pollution under the common law has been “displaced” by Congress and the Executive.

NWF would be absolutely thrilled if these two branches took on the fight against climate change and displaced the role of the courts.  But right now Congress appears to be immobile at best on climate change, and although EPA is thankfully beginning to take action, it has not yet gotten around to dealing with existing power plants and some in Congress appear determined to stop it from doing so.   Until Congress and the EPA take action, the states and land trusts have every right to ask the courts to impose limits on the amount of carbon pollution that the large utilities emit. 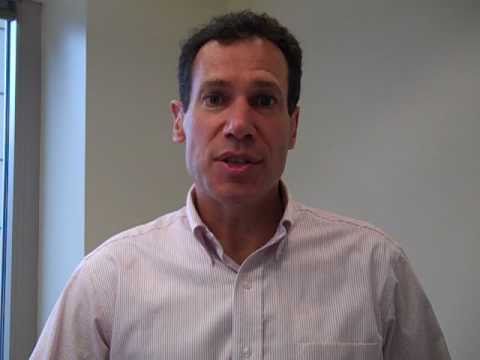