Wildlife sightings are often fleeting, leaving you wishing for more. If only there was a way to slow down time, to fully take in the majesty of the moment.

The movie Jaws gave this creature a bad reputation, but in reality Great White Sharks aren’t vicious man-eating beasts. The seal community may have a reason to complain, however. (Note: Definitely wait for the third clip of the shark breaching. It’s the best.) 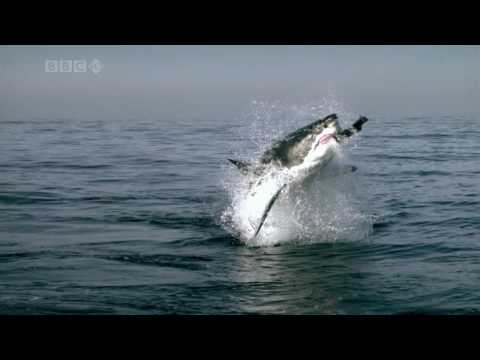 New discovery: Cuteness increases as speed decreases. A chipmunk washing his face in slow-motion proves to be utterly compelling video.

(Note: We don’t advocate trying to hold a chipmunk, but this little guy is being held very gently.)

Watch this amazing bird fly through smaller and smaller holes in slow motion. This dexterity helps it dodge tree branches as it cruises through the forest. 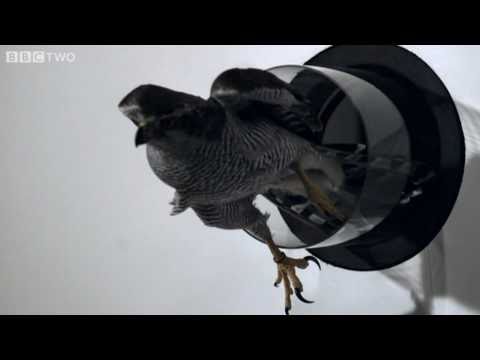 Watch its underbelly swell up and turn red. All I have to say is …  AAAAAH!

This is the video we saw first that inspired this blog post. Pure awesomeness. 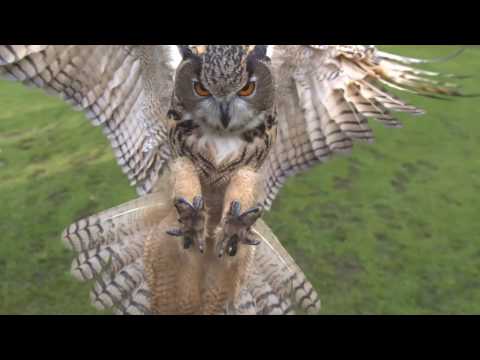 The grainy, academic quality to this video makes it special in an old-school way. Also, don’t you wish you could jump like that?

This is cool, but if you have a weak stomach you might want to press stop before the 1 minute, 20 second mark. Just a warning. 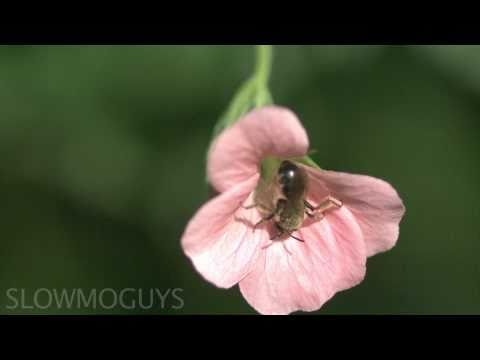 If you watch this video too long, you will definitely fall into a hypnotic state. 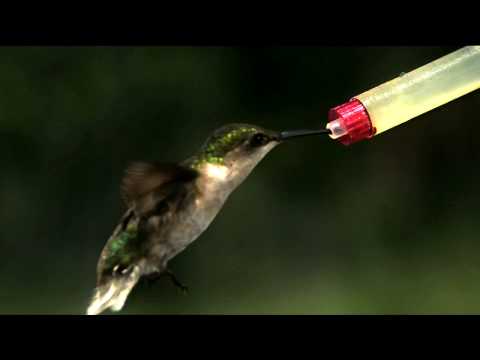 Hey — humans are animals, too! But watching Usain Bolt run this 100-meter dash makes me wonder if he is actually related to a cheetah.

Which one is your favorite? Tell us in the comments, or share videos we’ve missed!