Birds to Co-Star in New Movie “The Big Year”

There’s a movie due out October 14th about bird-watching! The Big Year stars Steve Martin, Jack Black and Owen Wilson and is based on Mark Obmascik’s 2004 book, The Big Year: A Tale of Man, Nature, and Fowl Obsession.

While the book was a work of nonfiction documenting the informal birding competition known as Big Year, from the movie’s trailer it looks like birds have been written into a lesser role. I’m guessing The Big Year is “about” bird-watching in the same sense The Life Aquatic was “about” fish, another movie about finding yourself that featured wildlife only when a pretty picture or a laugh was needed.

But still! In most movies, wildlife is featured only as a ham-handed plot cliche. Hear birds chirping? The time-frame must have unexpectedly shifted as the bleary-eyed character asks what happened last night! See a bighorn sheep? Watch out fella, those horns are at waist-level – laughter is sure to ensue! Someone the victim of bird droppings? Clearly things could not be going any worse for this poor sap!

In that sense, it’s heartening to see birds on the big screen at all. And The Big Year was filmed in some beautiful locations, from Alaska’s Attu Island to British Columbia’s Osoyoos.

Watch the trailer and let us know what you think in comments below: 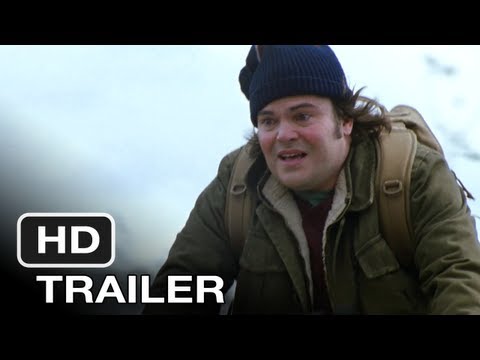 To learn more about birds and bird-watching, check out NWF.org/Birds.