The oil lobby is urging its allies in Congress, including House Speaker John Boehner, to attach a Keystone XL pipeline rider to tax legislation by the end of the year, although President Obama has threatened to veto any bill with such a rider. Keystone XL experts from labor and conservation groups, who say the project will cost jobs, raise gas prices and result in environmental destruction, stand united in opposition to a House leadership stunt to force the dangerous pipeline’s approval.

“More than 500,000 Americans have submitted comments opposing this tar sands pipeline,” said Jeremy Symons, Senior Vice President of the National Wildlife Federation. “Never before has there been this level of public opposition to a single energy project.” In a telephone conference call with reporters, the experts laid out the motivations of the pipeline backers, and explained the dangers posed by their efforts.

While Transcanada has been marketing its 20,000 new jobs claim since the beginning, the Cornell Global Labor Institute has debunked their claims. “A good portion of that money was already spent in Canada or has been spent in sourcing the materials or some of the land clearance issues,” said Sean Sweeney, director of the Cornell University Global Labor Institute.” Transcanada has informed the State Department that the project would create 2,500 to 4,600 direct construction jobs of a temporary nature.”

Labor unions agree that the nature of the project would be a step backwards for future clean energy jobs. Roger Toussaint, International Vice President of the Transport Workers Union, said, “the dangers of the pipeline are compelling and no one should believe the claims of, either the Republican leadership or the energy companies, with respect to the project being shovel ready or with respect to the number of jobs it’s going to produce.” Joe Uehlein, Board President of the Labor Network for Sustainability, agrees. “We can’t create jobs that are going to destroy our future. Every dollar spent on projects like KXL is a dollar not spent on the future.”

In addition, the possibility of an oil spill wouldbe devastating for an already fragile  economy. “U.S. government data shows that spill damage in 2010 alone approached a billion dollars,” said Sweeney, “and the cleanup operations, while they do create jobs, they are actually siphoning capital and resources away from other job creation projects and initiatives.”

Looking Out For a Clean Energy Future

Investment in pipelines like KXL would send the wrong message towards the pursuit of clean energy jobs. “Tar sands oil is corrosive and more dangerous to pipelines than regular oil, and tar sands pipelines are leaking across the nation at an unprecedented rate,” said Symons. In addition to tar sands being environmentally dangerous, they have the potential to deter future green sponsors “There’s a serious chilling effect on investors, both private and public, around the issue of green economic investments,” said Sweeney.

There’s no place for a Keystone XL rider in this tax bill. Like the folks who took this poor sloth off the highway, it’s time for us to remove this poison pill from this bill. 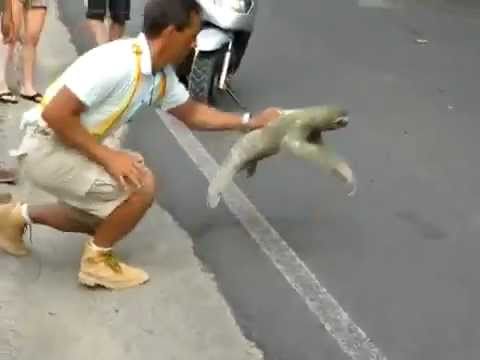