Sky Dance of the American Woodcock

In the blur of life, I remember most vividly the quiet moments with my kids outside.

My daughter and I went to see the “sky dance of the American woodcock.” Here is a video about our adventure: 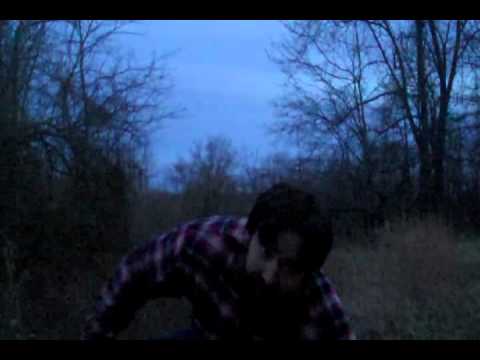 Conservationist Aldo Leopold wrote about the sky dance of the American woodcock in his book, A Sand County Almanac. He called the “meep” sounds “peents.” Here is his description of what we saw:

Up and up he goes, the spirals steeper and smaller, the twittering louder and louder, until the performer is only a speck in the sky. Then, without warning, he tumbles like a crippled plane, giving voice in a soft liquid warble that a March bluebird might envy. At a few feet from the ground he levels off and returns to his peenting ground, usually to the exact spot where the performance began, and there resumes his peenting.

Facts about the American woodcock

Thank you to the Environmental Studies on the Piedmont and the Bull Run Mountains Conservancy for hosting this event! An extra special thank you to naturalist Dr. Tom Wood, who is in this video. He was very patient with the children and made them feel at home in nature.

Look for naturalist-lead events near you with our Nature Find tool.

Report your wildlife sightings with our Wildlife Watch program.