How does oil and gas drilling in the Arctic affect a farmer in Indiana? What about a sportsman in New Mexico?

Last week, a group of five dedicated folks from all across the country made the trek to Washington, DC to answer just those questions. They were making the case to the Bureau of Land Management (BLM) that what happens in the Arctic affects wildlife across the country.

Watch this short video to hear their powerful stories: 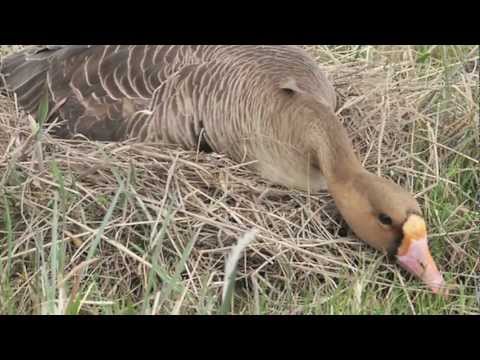 Encompassing 23.5 million acres, the National Petroleum Reserve-Alaska is the largest single unit of public land in the nation and provides habitat for caribou, grizzlies, polar bears, wolves, and millions of migratory birds–including tens of thousands of ducks and geese highly valued by sportsmen throughout the nation.

For the first time ever, BLM is considering a new management plan for the Reserve to determine which of these lands and waters will be developed for oil and gas leasing, and which will be protected. This planning process provides a unique opportunity to ensure that future development in the Reserve is properly balanced with conservation of the area’s exceptional wildlife habitat, particularly the four Special Areas with outstanding wildlife values in the Reserve.

The BLM has just announced they are extending the public comment period deadline to June 15! If you haven’t spoken up yet, you still have a chance to join tens of thousands of wildlife advocates across the country that have already taken action.