Keystone and the Cops: Grandma Arrested Defending her Land from Pipeline

The streets of east Texas are safer now that great grandmother Eleanor Fairchild is in the clink.  The charge: trespassing on her own land.

Ms. Fairchild was trying to stop destruction of her property from heavy equipment being used to clear the way for the southern segment of the Keystone XL pipeline.  With her was a group of protesters representing the “Tar Sands Blockade” and actress Daryl Hannah.

The scene of the arrest. Ms. Fairchild felt bullied and pushed around by TransCanada, the company building the Keystone XL pipeline.

The company behind the pipeline, TransCanada, has run a sickening campaign in recent months claiming they are “good neighbors” and the pipeline is the equivalent of giving Americans a neighborly cup of sugar. Landowners have long told a different story of bullying and harrassment by TransCanada attorneys to get them to sign easements allowing the company to condemn their land.

In a video NWF shot 18 months ago when Ms. Fairchild visited Washington, DC to meet with members of the Texas Congressional delegation, she explained she was simply asking TransCanada replant grass and trees on her land that they would damage.  The company flatly told her “they don’t do that.”

It’s a sad day for America when foreign companies can push around an elderly woman who wants to live in peace on her own ranch.  Score one for Keystone and the cops today. Here’s the March 2011 video. 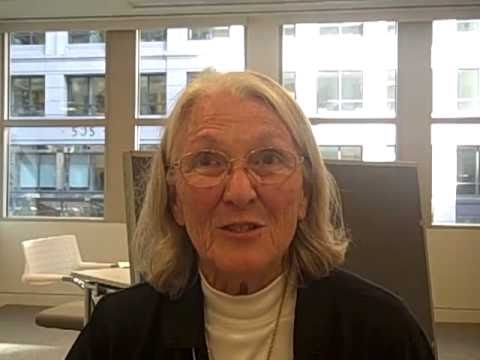