Standing Up in the Face of Disaster

Over two years ago, the communities I grew up in experienced the largest and costliest inland oil spill in U.S. history. On July 25th, 2010, a pipeline owned by Canadian tar sands giant Enbridge Energy, burst–dumping more than 1 million gallons of raw tar sands crude into the Kalamazoo River system, sickening community members along the river and impacting untold numbers of fish and wildlife. 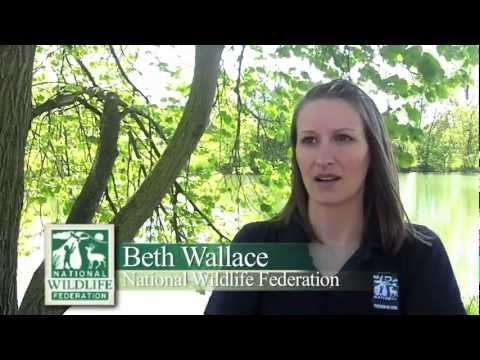 The Enbridge oil spill gave me a first-hand look into just how dangerous it is to transport raw tar sands oil, and how difficult it is to clean up when it spills. Unfortunately, federal laws governing pipelines are inadequate in several respects, and states have not passed their own laws to fill in the gaps. Enbridge knew of safety problems with the pipeline years before the disaster and because of weak regulations and poor response plans, this spill went unreported for 17 hours.

Despite the very real threats to wildlife and our communities, Enbridge and other tar sands oil companies are forging ahead with plans to bring even more raw tar sands oil through the Midwest and the rest of the country—before needed regulations are adapted and proper accountability is met.

Right now, we have a critical opportunity to speak up against the expansion of tar sands pipelines and show decision makers and the media the widespread opposition to the risks that tar sands crude poses to wildlife and our communities. By attending events, writing a Letter to the Editor of your local newspaper, and submitting comments online, you can make a big difference to protect wildlife from the dangers of tar sands oil.

Speak up to protect people and wildlife from toxic tar sands oil by urging President Obama to stop the Keystone XL pipeline once and for all.