Why Dragonflies Would Make Brilliant Spies

Dragonflies are the spies of the natural world. They already have the deceptive cover. They are not dragons. They aren’t even flies. These fascinating creatures have been around for over 350 million years, evolving impressive abilities & sharp senses to take over the world.  That may be a bit dramatic, but if I ever need a secret agent, I’m hiring a dragonSPY.

Vision: They Can Always See You

Have you ever tried to catch a dragonfly? It isn’t easy. This is because dragonflies have huge compound eyes with 30,000 lenses, giving them multi-directional vision. Nearly 360 degrees. Their vision may lack detail, but it is sensitive to movement. Basically, it’s nearly impossible to sneak attack dragonflies. Just ask this frog. 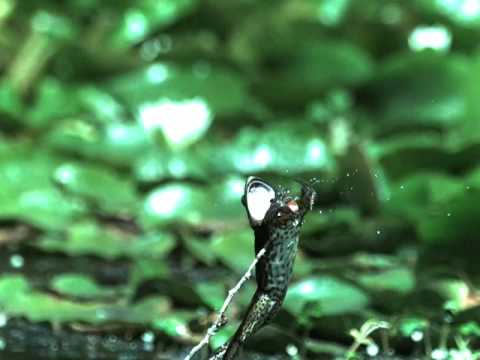 Agility: They Are Masters of Flight

Dragonflies are like helicopters. Or I suppose it’s more accurate to say helicopters are like dragonflies as helicopters were designed to mimic dragonfly abilities. They can fly in any direction (up, down, forward, backward) or simply hover. All four wings move independently, and can rotate on an axis for incredible flight control. They can make hairpin turns mid-flight, changing direction instantly. Oh, and they can fly upside-down. No biggie.

Efficiency: They Hunt with Accuracy

A lion might only capture a quarter of the prey it pursues. A dragonfly, however, hunts with up to 95% accuracy! They calculate the velocity of prey to anticipate and make the perfect kill. I’m not a math wizard, but that means only about 5% of prey escape a dragonfly. Doesn’t sound promising for prey. 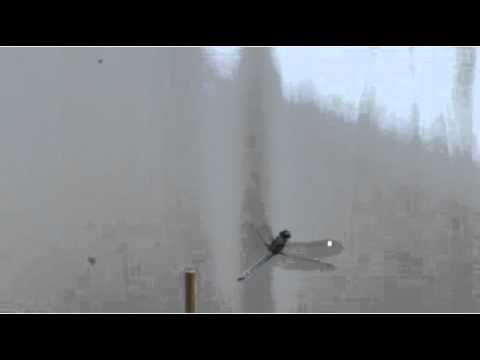 Dragonflies are among the fastest flying insects in the world, clocking speeds of over 35 mph! If you need context, I struggle on the treadmill at 8 mph. 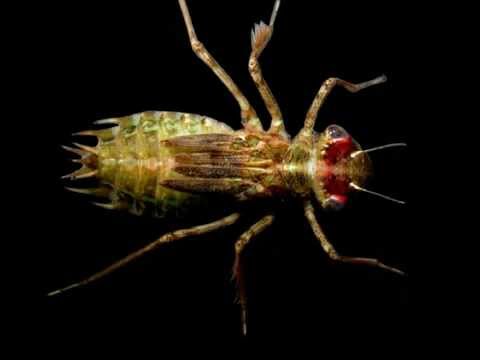 You may be thinking, “Well, how do I recognize a dragonfly, to hire one as a spy?” Luckily we have a blog post that will help you distinguish dragonflies from damselflies.

Attract Dragonflies to Your Garden

If you don’t want to hire a dragonSPY, simply attract them to your yard! A small pond, coupled with the right habitat conditions, will help you attract dragonflies and damselflies to your garden. Then, make your yard an official NWF Certified Wildlife Habitat®!

Zero Discharge & Virtual Elimination of Toxic Chemicals in the…