Conservation Get Outside Students and Nature Wildlife Facts

99% of Bear Encounters Continued – Some End in Scat

This story and pictures were sent in by Jeffrey Willius in response to an earlier post about Milo (the dog) and my encounters with bear sign and scat.    The story and pictures are all taken directly from Jeffrey’s’ website, where he has a host of stories and essays on carefully observing the world: http://www.onemanswonder.com/.  In this post I foresee fear, excitement, and bear scat.

ALL THE COMFORTS
When my kids were in their twenties I took them on a fall canoe trip in northern Minnesota’s amazing Boundary Waters Canoe Area Wilderness (BWCAW). 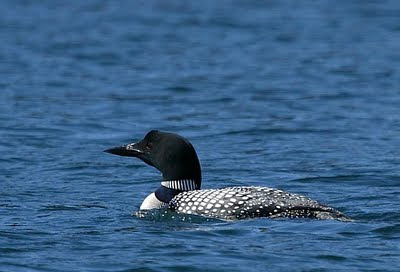 One cool, damp afternoon, after paddling and portaging our way through five or six lakes, we were ready to find a good campsite for the night. The map showed several possible spots within a short distance along the left bank of a narrow bay.

Keeping your eyes, ears and other senses open increases your enjoyment of being outdoors far from crowds, calls and cars.

The first campsite we came to looked unoccupied, so I got out to survey it out for the key amenities: a good, flat, root-free spot to pitch our tent, a well-made stone fire pit, enough dead and fallen trees for firewood, a good branch for hanging our food pack beyond the reach of bears, and, of course, a decent Forest-Service-built latrine. 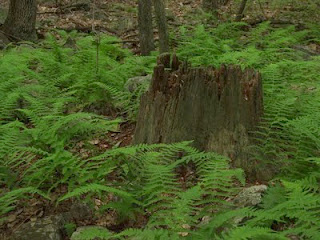 Following the path back into the woods, I found the wooden “throne” to be in good shape. On the way back to the landing, I realized I hadn’t had a “pit stop” all afternoon. Still out of sight of the kids, I stepped off the path, unzipped and watered a large, rotting, moss- covered stump. It’s always nice to have a target.

My kids had already decided the campsite merited only about three stars. So we hopped back into the canoe and paddled a few hundred yards down the shore to the next campsite. Unfortunately this one, with its lumpy tent site and poor landing area, rated only two stars. It was getting late and we were feeling the chill. So, instead of going on to check out a third site, we opted for the far-from-ideal, though certainly adequate, first campsite, and paddled back.

STEAMY SCENE
While the kids put up the tent and unpacked their sleeping bags, I headed into the woods to collect some firewood. In no time, I had a nice double armload and headed back toward the campsite to build the fire.

That’s odd, I thought. Just ahead, next to the trail, I thought I saw a wisp of steam.

On the way, I connected once again with the latrine path. After a few steps, my happy whistling came to an abrupt stop. That’s odd, I thought. Just ahead, next to the trail, I thought I saw a wisp of steam. I slunk a few steps closer. Could it be the breath of a small animal, I asked myself. No, it didn’t come and go like breathing would.

Wait…this looks familiar. I recognized the stump I’d just used as a urinal fifteen minutes earlier. And there on top, in the very center, was a fist-sized pile of still-warm bear scat.

What do you do when a North American black bear acknowledges you in this most personal way? You can run. You can feel insulted. You can ignore it. Or, as I did, you can look around for a big brown-and-black face peeking out from behind a tree and smiling. And then you just laugh out loud.