Report: America’s Wildlife Struggling to Keep Up with Changing Climate 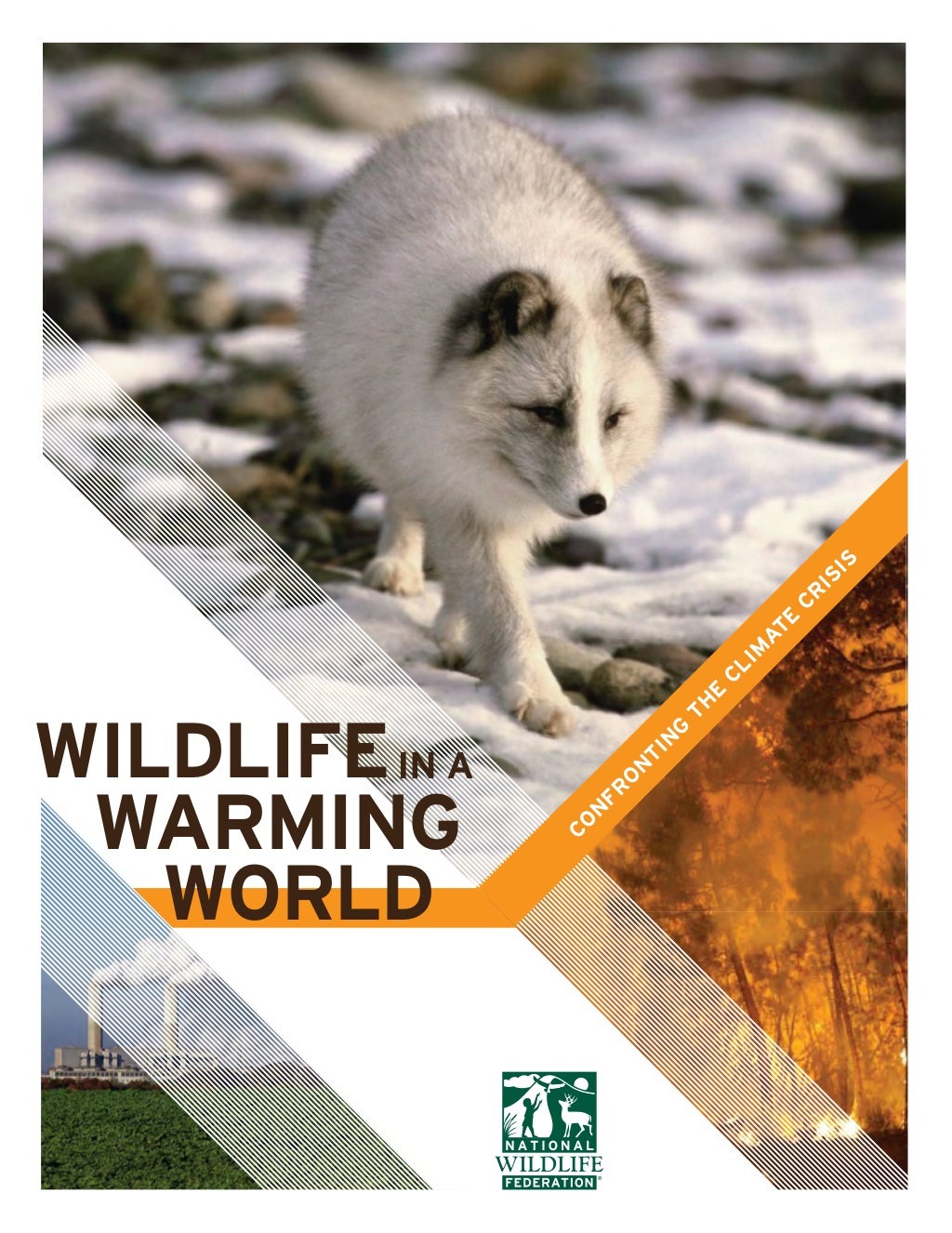 January 30-The climate crisis is already changing the playing field for wildlife and urgent action is needed to preserve America’s conservation legacy, according to a new report released today by the National Wildlife Federation. Wildlife in a Warming World: Confronting the Climate Crisis examines case studies from across the country illustrating how global warming is altering wildlife habitats. It recommends solutions to protect both wildlife and communities across America from the growing climate-fueled threats such as extreme weather, sea level rise and wildfires.

“Some of America’s most iconic species—from moose to sandhill cranes to sea turtles – are seeing their homes transformed by rapid climate change,” said Dr. Amanda Staudt, climate scientist at the National Wildlife Federation. “Climate disruption is the most serious threat facing America’s wildlife and requires action at the local, state and federal levels.”

For the full “Wildlife in a Warming World” report, check out nwf.org/ClimateCrisis

January 29-Six Northeast Kingdom residents and landowners joined conservation groups in filing a request with the Act 250 District Coordinator in St. Johnsbury seeking affirmation that Exxon cannot use an existing 63 year-old pipeline to ship corrosive tar sands oil through Vermont without Act 250 state land use approval. The filing seeks a jurisdiction opinion that reversing the flow of the Portland-Montreal Pipe Line and using it to transport tar sands – a tarry, viscous, substance mined in Alberta – would be a “substantial change in use” requiring a state land use (Act 250) permit. Unrefined tar sands is different than conventional crude oil and poses major environmental and economic risks: it is extremely carbon intensive, must be transported at high pressures and temperatures which threaten pipeline integrity, and is more difficult and expensive to clean up when it does spill.

“The draft Path Forward released today is a welcome and encouraging first step as the Council clearly commits to directing 30 percent of the RESTORE Act funds to ecosystem restoration under the comprehensive plan.

For more on Gulf Restoration, check out the following blog post: 1,000 Days Late and Billions of Dollars Short

January 29-Most adults remember daily recess as a time they were able to let off steam, exercise their bodies and refresh their minds. Today however, as many as nine million children (approximately thirty percent of elementary schools) get far less recess time according to a 2011 study by researchers at the University of Illinois. Worse still is the fact that schools with predominately non-white student populations are least likely to have sufficient recess periods.

And now here are highlights from NWF in the news: