5 Drama Queens of the Animal Kingdom

As anyone who has ever watched reality TV can attest, drama is a natural and inescapable part of life. Even wildlife isn’t safe from the siren song of melodrama. Here are five species that could star on the Real Housewives of the Natural World.

The North American porcupine is the Animal Kingdom’s answer to hipster foodies. Apparently, going for the tasty leaves nearby isn’t good enough for the porcupine. Instead, they go out on a limb (pun absolutely intended) for the furthest leaves on trees, often losing their balance and falling to the ground. Since their quills carry bacteria, porcupines run the risk of infection every time they fall and land on their quills…so instead of adjusting to only eat things they can reach, they have evolved to have antibiotics in their skin. They probably do it for the Vine.

As every small child knows, licking something makes it yours. The slow loris, a primate from Southeast Asia, takes this one step further. Slow lorises secrete a toxin from their elbows that, when mixed with their saliva, deters predators. So the slow loris spends its days licking its elbow (something humans can’t do), then licking the rest of its body and its young to spread the toxin (something humans probably wouldn’t do). Predators are presumably too grossed out from all the licking to try to eat them.

The hognose snake is probably the world champion drama queen. Hognose snakes have very little in terms of self-defense beyond pretending to be something else. When confronted with danger, hognose snakes will first puff out and pretend to be cobras (even going so far as to fake trying to bite). When that fails, they play dead – by rolling over, throwing up, and letting their tongue hang out. You can almost hear them say “goodbye, cruel world!” 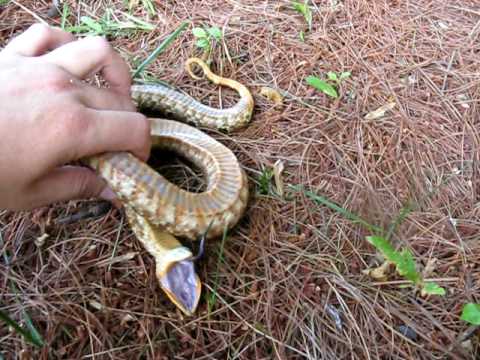 Nothing gets your point across quite like literally exploding! The Malaysian Exploding Ant, like its name suggests, is a species of Carpenter ant in Malaysia that self-destructs when confronted with danger it cannot escape in the hopes of saving the ant colony. This makes surprise parties for Malaysian Exploding Ants pretty awkward. 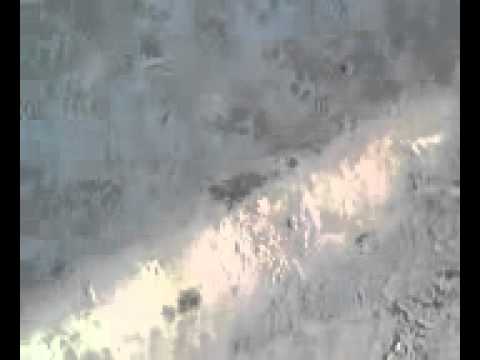 (I apologize for the low quality of this video. I tried to find something better, but ended up getting grossed out. Nature, for all its wonder and majesty, is sometimes pretty icky.)

Praying mantises are probably best known for their melodramatic tendency to bite off their partner’s head during mating (a fun fact that is hotly contested by scientists). In addition to this, though, these tiny drama queens also put on threat displays when they feel the need to scare off predators. The threat display typically consists of a mantis raising its front legs and wings, opening its mouth, and rearing back in the praying mantis version of “come at me, bro.”