But the oil spills just keep coming. In Louisiana today, a tugboat hit a wellhead, sending a geyser of oil 20 feet into the air just a few hundred feet from wetlands. And in Michigan this week, a major oil spill sent more than 800,000 gallons of oil into the Kalamazoo River, making it one of the worst oil disasters in the history of America’s Midwest. 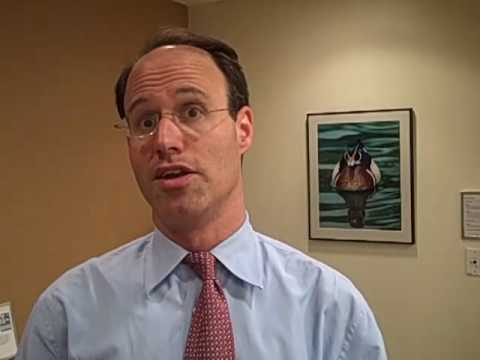