From Playing in the Garden to Environmental Scientist

Deji Akinpelu is a National Wildlife Federation success story and a great role model for Get Outdoors Month.

He has been involved in National Wildlife Federation programs from middle school until today.

It all started when his mom gardened and encouraged him to play outside. Later, he participated in projects to monitor water quality of the Great Lakes, and now he volunteers with other college students on a variety of projects to improve Detroit.

Get inspired by his story and spend time outdoors today!

Deji loved to play outside with his twin brother Deli and three other siblings. 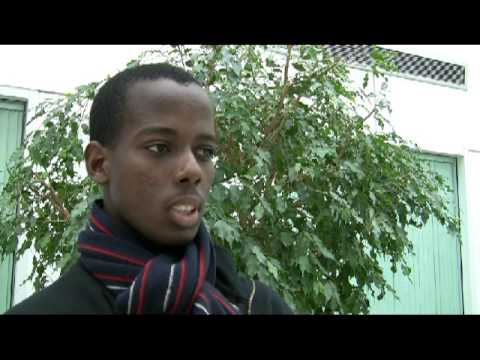 “I remember my mom used to always let me go outside and let me play in the backyard. And I think she even started, or attempted to grow a couple of crops or plants. She grew some okra, spinach, tomatoes, also bell peppers. I just remember going outside and always having a great time, seeing so much greenery, and just exploring the outdoors, and just being at one with nature,” says Deji.

One of Deji’s happy outdoors memories was playing with roly poly bugs in the sand near his house.  Check out our Play with Pillbugs activity to discover invertebrates like Deji did as a child.

In middle school, Deji joined our Earth Tomorrow program in Detroit. He started with urban gardening projects and then moved on to learning about water quality in the Great Lakes. 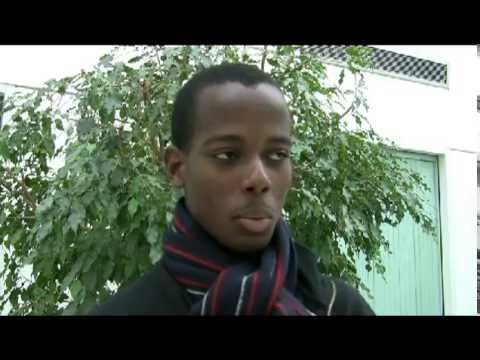 “We first developed a butterfly garden. We learned about concrete boxes where you can put plants and plant things. Later on it expanded to urban gardening with reclaimed materials and reclaimed wood. We were dealing with macro-invertebrates and getting our hands so cold – honestly. From December I think it was February, we were in streams and we were in rivers and lakes and just looking at the natural eco-system and flora and fauna relationships. I remember it was always a couple of creatures that always looked weird, but they always need dissolved oxygen to survive. And I’m like, “wow, dissolved oxygen! I wonder how a human live if we took in dissolved oxygen?”

It was through the Earth Tomorrow program that Deji first became aware of the concept of environmental justice. 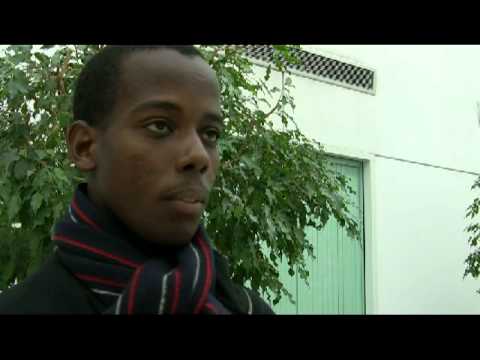 Deji then went to college at Wayne State where he studied environmental science, biology and geology. He quickly joined the environmental club at his school, called Student Environmental Action Leaders, or SEAL and re-connected with National Wildlife Federation’s <a href=http://www.nwf.org/campusecology/>Campus Ecology program</a>. He volunteered at various festivals encouraging people to recycle by standing all day near trash bins and teaching people what was recyclable. 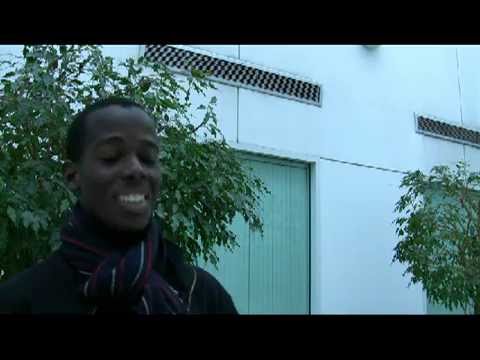 “So many people were excited to see that I was so excited about recycling. Every time someone recycled the correct way or the right way, I would give them some kind of accolade with a yippee or a holler and let’s just say that by the end of the festival, because I think the festival was three days or something, my voice was hoarse because I was yelling and I was screaming. I was so excited that they were actually taking that step.”

Deji became a member of our Young Leaders Assembly which advises National Wildlife Federation on the interests of young adults. 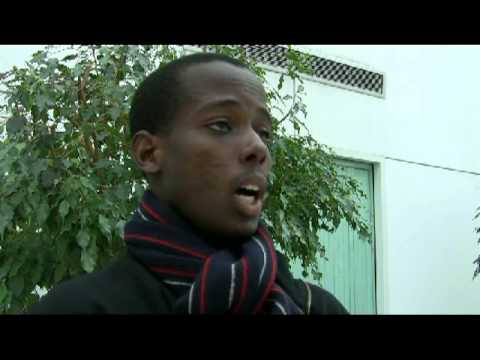 “National Wildlife Federation has been with me since I was a little, not a little boy but, since I was coming up. I kind of think I owe most if not all the credit to National Wildlife Federation because if they didn’t sow that seed originally with the Earth Tomorrow program in collaboration with DAES, honestly I don’t think I would have been in this field. I do care about the environment, don’t get me wrong, but I don’t think that I would have used that program as a catalyst to get me where I am right now.”

Like Deji, you can support the National Wildlife Federation’s work to get people outside. As you can see, it made a big difference in Deji’s life, and he in turn, passes on these gifts to his hometown of Detroit.

Donate to support our work getting people outside today>>