El Prometo: A Promise We All Understand

Last year, President Obama continued to back away from one of his top domestic priorities: a clean energy future for ALL Americans. This year, all of us should make a promise to protect our children and wildlife from dangerous air pollution.

“We know what air pollution can do to human health – asthma attacks, heart attacks, shortened lifespans. A new report from NRDC/La Onda Verde, U.S. Latinos and Air Pollution: A Call to Action, finds that the Latino population, in particular, is at an especially high risk. In fact, Latinos are three times more likely to die from asthma than other racial or ethnic groups.” — Clean Air Promise Blog 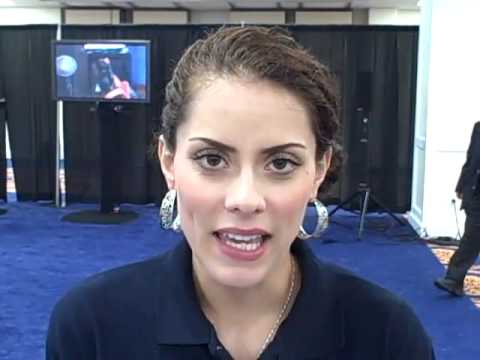 Here in D.C., people often make promises they don’t intend to keep. I’ve heard it described as, “being truthful without being honest.” This kind of rhetoric has shaped the way we communicate on Capitol Hill and often results in more tongue twisters and less comprehensive dialogue among one another. This miscommunication translates across languages, communities and policies.

It has been over 3 months since the greenhouse gas rule was put on hold, and we are still waiting for its release. This unreasonable delay on the greenhouse gas rule, a rule that focuses on reducing emissions from oil refineries & power plants, makes me wonder what this administration will do in 2012 to combat climate change and invest in our future.

But every year we are reminded that promises are important and that we can create change for the better. We are all capable of breaking down these barriers that prevent us from understanding one another to make an honest promise to our children and their future. We all want what’s best for our children’s future, and this year we have an opportunity to make a change for the better. What could be more important than providing clean air for future generations to breathe? 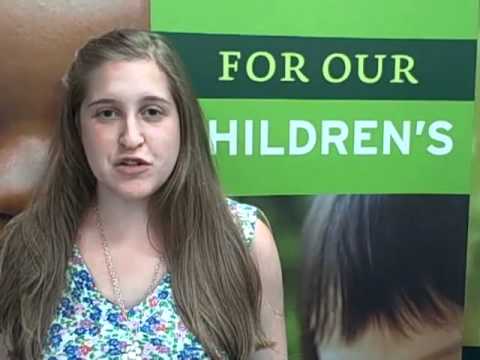 “I promise to protect America’s children, families and wildlife from dangerous air pollution.”

That is why the National Wildlife Federation is asking you to promise to protect America’s children, families, and wildlife from dangerous air pollution.