It’s covered in the Capsule, but it deserves repeating: From all of us here at the National Wildlife Federation, thank you to the tens of thousands of people who packed the National Mall for Sunday’s Earth Day concert & rally and to the hundreds of thousands more who signed the Earth Day Revolution Declaration of Energy Independence. 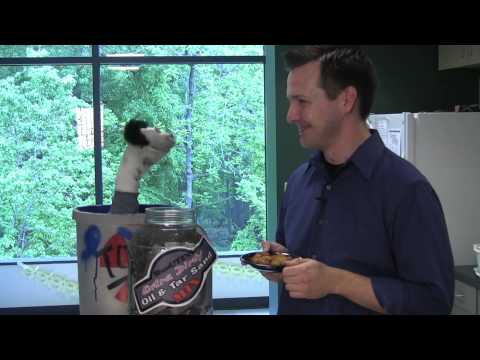 QUIZ: How Much Do You Know About Bees?

WildSTEM Partnership Elevates Equity and Inclusion in the Environmental Field

U.S. Colleges and Universities Are Making a Positive Impact on…