A powerful new video, titled ‘Cry Wolf: An Enethical Oil Story’ from our friends at DeSmogBlog, documents the senseless and cruel killing of wolves in Canada in order to conceal the impacts of booming oil and gas development on woodland caribou: 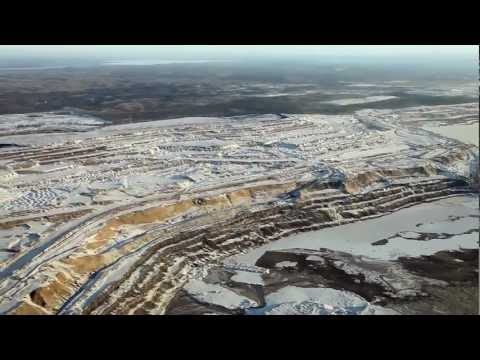 Already, 500 wolves have been cruelly killed this way in nearby developed areas, and this persecution is planned to expand in the tar sands area. If we don’t fight back, 6,000 more wolves may face the same fate.

Stopping the massive Keystone XL pipeline–which would roughly double imports of dirty tar sands oil into the United States–is a critical step in protecting wolves from the dangerous expansion of tar sands. Legislation to force the approval of Keystone XL is moving quickly, and your help is urgently needed to ramp up the fight to make sure Congress votes the right way for wolves.

Save wolves from dirty oil–urge your members of Congress to stand up against the Keystone XL tar sands pipeline.

RecentPopular
Conservation, Garden Habitats, Get Outside, Students and Nature