The National Wildlife Federation has released our latest report: They Came From Climate Change! This report highlights the species that will end up benefiting from climate change. However, these are species that make you shudder. 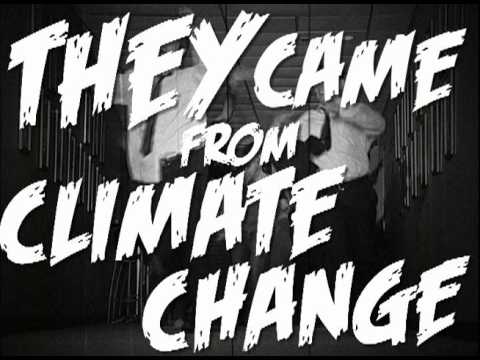 Spread the word about the climate invaders!

Finally, we need your help stop the invasion! This B-movie themed report is a light-hearted approach at a very serious issue. We need Congress to act now to stand up against these climate invaders. Ask your senators to pass strong climate and clean energy legislation today!