As the negotiations in Cancun begin to churn, the split personality of the U.S. State Department threatens to undermine further trust in the U.S. negotiation position.

At the nexus of this conflict is a pending State Department decision that would lock the country into new infrastructure dedicated to the development and use of carbon intensive, tar sands derived fuels.

At the same time Todd Stern, Special Envoy on Climate Change, continues to reiterate that the U.S. will live up to its Copenhagen Accord pledge of 17% greenhouse gas emissions reductions from 2005 levels by 2020%, the State Department is poised to approve a new international pipeline – the Keystone XL pipeline –  that would significantly expand our high-carbon fuel infrastructure and spur greater development of Canada’s tar sands.

If approved, Keystone XL will mark the third such pipeline approval since 2008. (See Keystone 1, Alberta Clipper).

When fully utilized, the three pipelines would combine for a staggering 69 MMtCO2e (millions of metric tons of  carbon dioxide) emissions each year.

While technically speaking much of these emissions occur upstream in Alberta, Canada, the atmospheric loading of the additional emissions enabled by State Department’s pipeline decisions will remarkably cancel out some of the future emission reduction efforts the U.S. trumpets to the rest of the world.

For example, one of the country’s most prominent actions is the Environmental Protection Agency’s (EPA) use of the Clean Air Act to reduce emissions from the U.S. automobiles and trucks sector. (pdf Fact Sheet.)

In October, EPA proposed the first-ever emission standards for medium and heavy duty trucks. The new standards would cut greenhouse gas emissions from medium and large trucks from 7 to 20% by 2018.

The standards applicable to trucks produced between 2014 and 2018 would cut global warming pollution by 250 MMtCO2e over the life of the vehicles. The new additional emissions from the Keystone XL tar sands oil, however, would quickly dwarf the short-term greenhouse gas reductions expected from the rule.

EPA estimates that in 2018 the new truck rule will reduce greenhouse gas emissions by 25 MMtCO2e annually (pdf of  Truck Rule). In comparison, the agency’s analysis of the carbon impacts of tar sands oil that the Keystone XL would deliver found that the project would increase annual emissions by 27 MMtCO2e (pdf of EPA’s comment critical of Keystone XL).

This “17% Contradiction” represents significant baggage in overcoming the “trust gap” that plagues the U.S. in the negotiations. It is also why pressure is mounting on the Obama Administration and Cancun climate delegates to stop the U.S. burgeoning addiction to tar sands.

Cancun: An Opportunity to Make it Right

The State Department’s pending decision on Keystone XL represents an opportunity for the U.S. to align its domestic policy with its Cancun negotiating position. Secretary of State Clinton can deny the pipeline’s permit, point to the country’s domestic reductions on vehicles and trucks, and rebuild trust as it negotiates toward an international agreement or she can approve the Keystone XL pipeline and make recent U.S. actions to reduce emissions amount to little real progress in tackling the global climate crisis.

To make progress in Cancun, alignment is the only choice. 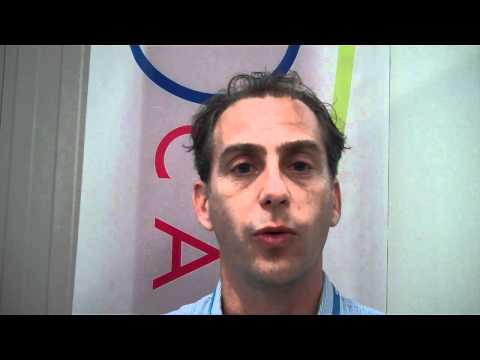