Since its first publication in January 1967, Ranger Rick magazine has cultivated generations of young wildlife enthusiasts to become lifelong partners in protecting our environment alongside the charismatic raccoon, Ranger Rick, and his friends and family in the forest. By using stunning photography and exciting wildlife-centered activities and articles, Ranger Rick magazine seeks to educate and involve kids with the outdoors and nature.

Subscribe to Ranger Rick magazine today and receive 70% off the newsstand price!

Today, the Ranger Rick mascot travels from coast to coast to help children and adults alike understand and engage in important conservation efforts. From making a kayak journey with a mountain lion to leading Earth Day activities, Ranger Rick works tirelessly to help people understand the significance of safe and healthy communities for people and wildlife… all while having fun, of course! 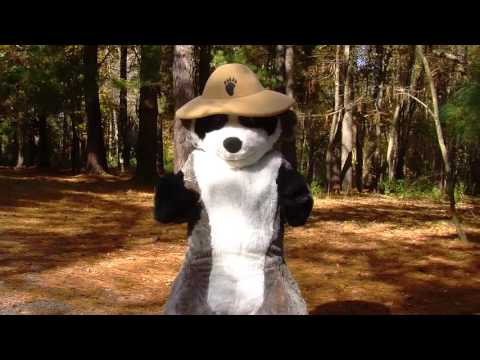 This month’s December 2015/January 2016 Ranger Rick magazine features “Br-r-rave Polar Bears” and how they thrive in their extreme climate as well as how to make your old mittens into great gifts!

Get ready for next month’s magazine with articles about wildlife leaping for leap year, “How to Make Friends with a Whale”, and fun Valentine’s Day riddles.