Let’s enjoy our burgers and franks this weekend but remember that the mess in the Gulf is an environmental catastrophe that also alarms veterans and active military. Thus a new VoteVets TV ad with stunning footage from the BP Gulf spill.

In the ad, Louisiana resident and veteran Evan Wolf makes the point that the necessity of using the Guard to help clean up efforts takes the military away from critical national security missions.  Indeed, over 11,000 Guardsmen have been sent to the Gulf to help with the clean up. In the ad, Wolf says, “When I signed on with the National Guard, I did it to help protect America from our enemies… Not to clean up an oil company’s mess here in the Gulf of Mexico… But America needs a new mission.  Because whether it’s deep-drilling oil out here, or spending a billion dollars a day on oil from our enemies overseas, our dependence on oil is threatening our national security.”

Watch the ad, and look for the number at the end to call your senator and ask them to pass a comprehensive climate and energy bill this year. 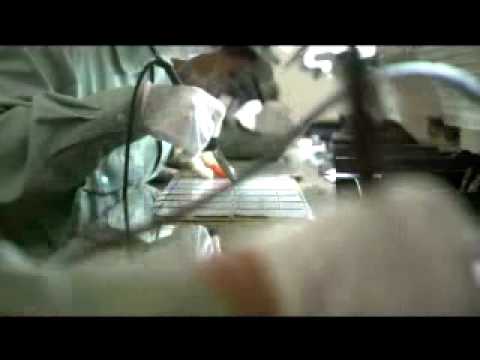