Will billionaire polluter Charles Koch put his mouth where his money is & debate a California clean energy activist?

Until recently, Charles Koch & his brother David Koch had been able to fly largely under the radar. The Koch brothers have pumped millions into climate science denial front groups and even sponsored an outrageously biased exhibit at the Smithsonian National Museum of Natural History, all without attracting much public notice.

But that’s changed with the flood of out-of-state Koch money into the polluter-funded Proposition 23 campaign to overturn California’s climate law. The Koch brothers’ meddling has been decried by Gov. Arnold Schwarzenegger (R-CA), scrutinized by the national media, and mocked by Dirty the Global Warming Denying Sock Puppet. 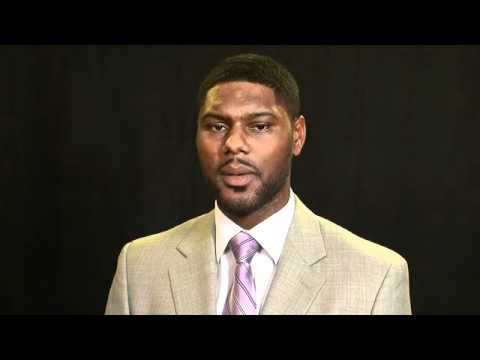