Most Americans aren’t friends with a single scientist … yet they let one into their living room every night.

According to a 2005 survey, only 18% of Americans say they know a scientist personally. But about half of the people who deliver forecasts on your local television news are trained scientists.

Meteorologists have a unique opportunity to educate Americans about the threats the climate crisis poses to people & wildlife. That’s why Dr. Amanda Staudt, climate scientist with the National Wildlife Federation, is spending the week in Seattle at the 91st annual meeting of the American Meteorological Society.

What’s the difference between climate & weather? What role does the AMS have to play in educating Americans about the latest climate science? Watch my conversation with Dr. Staudt: 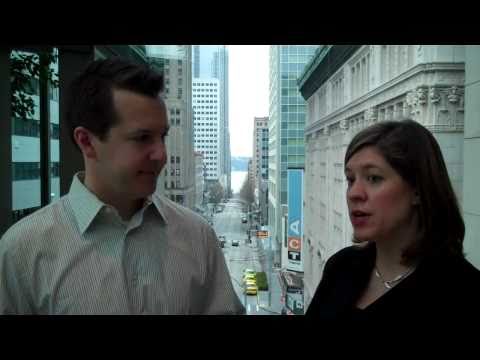 We’ll be bringing you updates from the AMS annual meeting all week long. In the meantime, learn more about the connection between the climate crisis and stronger hurricanes, heat waves & wildfires at NWF.org/ExtremeWeather.