I was reading through a report last week that the Governor of West Virginia’s independent investigation panel just released their findings on what led to Massey Energy’s coal mine explosion that killed 29 miners last year. Their verdict? Massey Energy’s failure to adhere to basic coal mine safety practices.

The 120 page report is dedicated to the men who lost their lives that day—April 5, 2010. But instead of just writing that sentiment in italics on the first page, the investigation panel included a beautiful collection of obituaries—one for each person who died complete with a color photograph of him.

Most of the pictures that the families chose to submit of their lost loved ones are shots taken outside. Two of the miners are pictured standing in water proudly holding fish they had just caught. Many of the brief write-ups about the individual men include words like “he loved the outdoors”, “hunting, fishing, and four-wheel riding”, “avid outdoorsman”, and “enjoyed fishing with his sons”.

These men seem to have loved the water and mountains around them – the very water and mountains that the main provider of jobs in their hometown is destroying through the coal mining industry. Not only is the work of a coal miner extremely dangerous (with an average of 2.7 deaths in every 10,000 American coal miners each year over the last decade), but it is destroying the health of the people living near the mines and the natural heritage that surrounds them.

A new documentary highlighting the colossal problems associated with coal mining as well as homegrown alternative energy solutions titled The Last Mountain is opening in selected theaters across the country this weekend. Take two minutes to watch the movie’s powerful trailer: 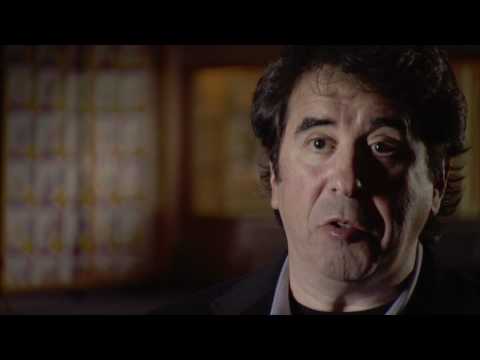 The Last Mountain is opening this weekend in New York City and Washington, DC. See when this gripping documentary will be playing in a city near you: http://thelastmountainmovie.com/theatres

Learn more about the movie and coal, kids and America’s classrooms.