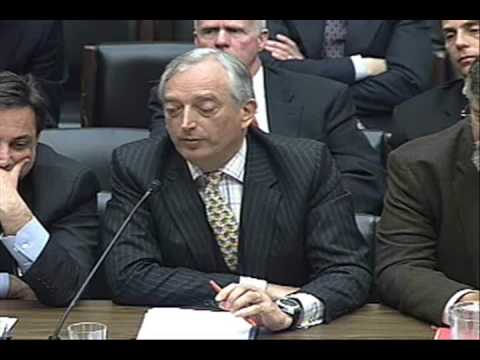 Their basic argument was this: Plants need carbon dioxide for photosynthesis … so if we limit our man-made carbon dioxide emissions, won’t we kill all the plants?

And to back up all this nonsense about global warming pollution being great for plants, they cite the Cambrian period? A time when there were no land plants? That’s your shining example? Come on. Lord Monckton may be the darling of the denier crowd, but he wouldn’t stand a chance on “Are You Smarter Than a 5th Grader?”

One other note about the Cambrian — sea levels were 30 to 90 meters higher than they are today. Not exactly a comforting reference at a hearing about the possible impacts of climate change.