“Having this [Enbridge] oil spill come down through a watershed where we’ve been working to clean up old pollution for a long time now…for me it was a punch in the gut.”

Jeff Spoelstra coordinates Kalamazoo River Watershed Council, an organization that has been trying to clean up a river plagued by one of the largest Superfund sites in the United States. In the summer of 2010, just when he saw real progress being made to clean up area of toxic PCBs (polychlorinated biphenyls) contamination, a large pipeline oil spill happened just up-stream.

The experience spurred Jeff to become an advocate outside of work. Seeing first-hand oil flowing down the Kalamazoo River from the Enbridge oil disaster–and his knowledge that his young children will inherit the results of the energy choices we make now–sparked him to a new level of action to oppose dirty fuels. 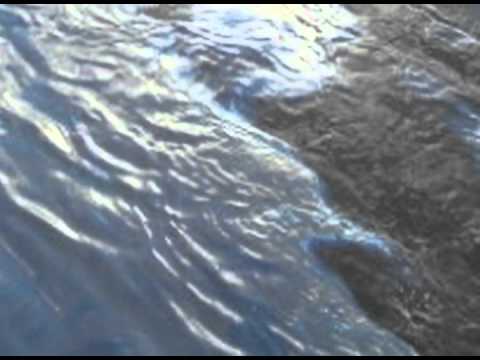 In August, Jeff joined people from across the country in front of the White House to protest the Keystone XL tar sands pipeline.  His action, along with those of countless others led to President Obama delaying the final decision on the Keystone XL pipeline–thus stopping it in its tracks.

On tar sands, Jeff says, “the carbon load in tar sands is the largest issue. We can’t keep using these carbon heavy fuels and shooting ourselves in the foot.”

In stepping into the role of an activist, Jeff says he has taken a step towards working on global issues. The change that he sees needing to happen is not just around personal consumption patterns, but a different type of economy based in renewable energy.

As for the Kalamazoo River tributary Talmadge Creek, which was flowing with oil during the spill, Jeff says they are still waiting to find out what the damage has been to macroinvertebrates–the small critters that live at the bottom of the stream and are the base of the food chain. If a generation or two of these small macroinvertebrates are wiped out, the effects will be seen on the fish for a few years.

Written by Jennifer Janssen
RecentPopular
Conservation, Garden Habitats, Get Outside, Students and Nature