NWF.ORG
Conservation Get Outside Students and Nature

My Run in With a Mountain Lion

Working at NWF allows me to work on issues that affect our daily lives–like mercury and carbon pollution, but also issues that will shape future generations and their connection with nature–like preventing the expansion of dirty fuels such as tar sands oil and coal. But the point of most of what we do at NWF is to help kids get outside and reconnect people with nature.  After all, they are going to be the next voice for wildlife and conservation.

It’s hard to pinpoint the moment when I began to see nature and the outdoors as my own personal refuge, but the video below does share an outdoor moment that I will never forget–when I was a kid and I encountered a mountain lion.  Don’t worry, I was about 30 yards away from the mountain lion so there wasn’t much to be afraid of.  Here are some tips on what to do if you do come across a mountain lion.

This post is broadcasted from the Outer Banks, North Carolina. 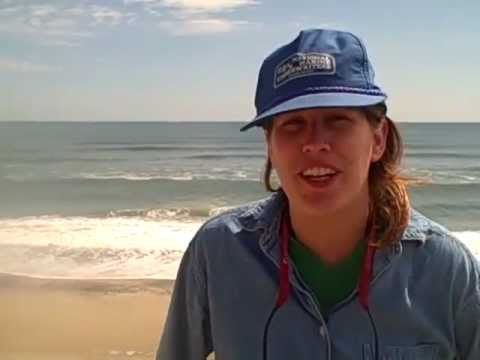 At that moment I realized that I was in someone else’s backyard–a species who had been calling those mountains home way before my Aunt and Uncle moved there.  These are the moments that I want to protect for other people, and is a reminder of why I love what I do. Wildlife habitat is being threatened at an unprecedented rate, and many are facing the threat of extinction, please take action!